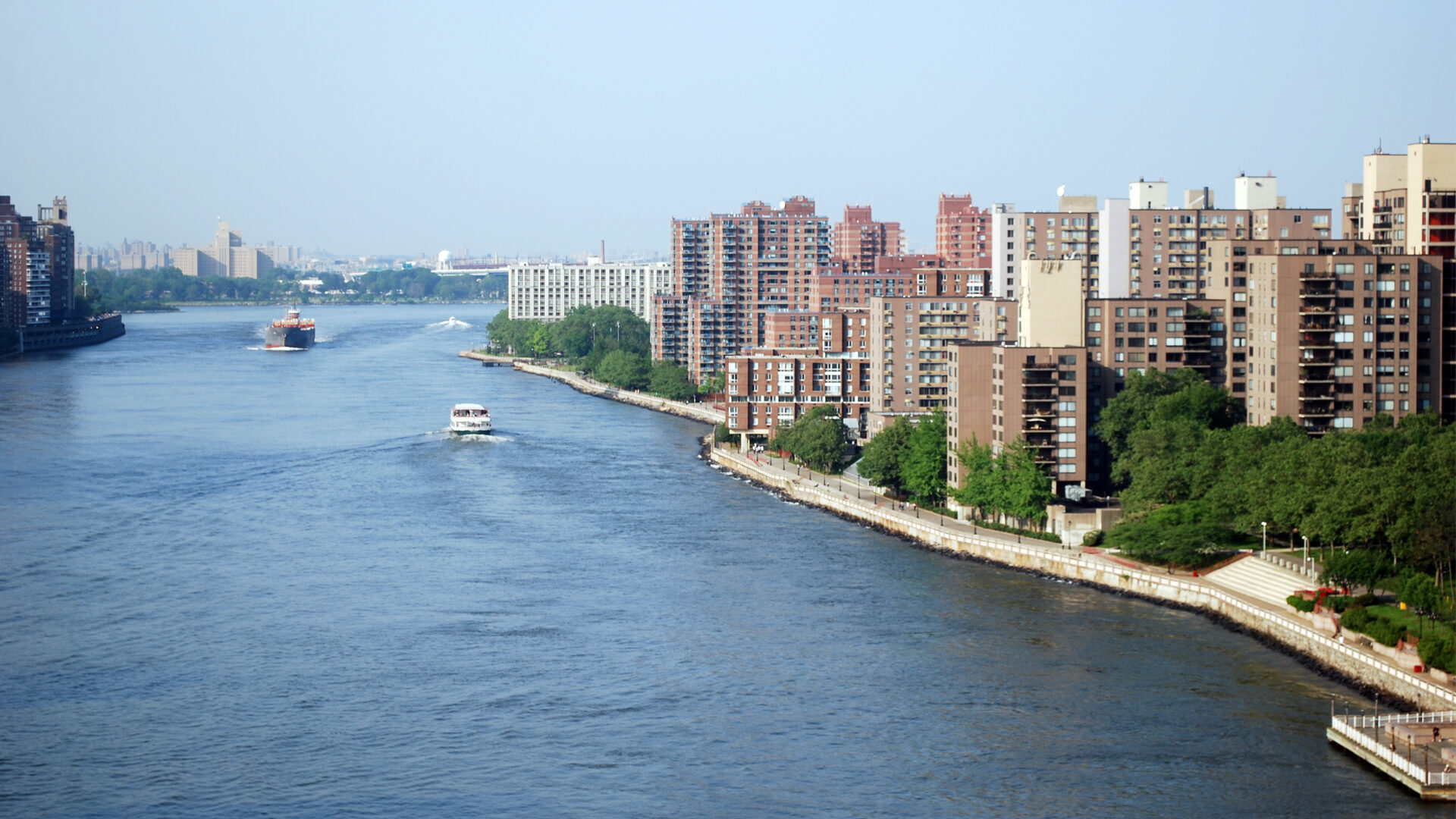 In 1975 The Roosevelt Island Operating Corporation (RIOC) decided to implement the pneumatic system to manage the waste collection of its 14,000 inhabitants. This public entity belonging to the State of New York is in charge of the maintenance and operation of services and infrastructures on this island located in the East River, between the boroughs of Manhattan and Queens.

RIOC sought to maintain environmental quality within the very limited enclave, avoiding the traffic of collection trucks and eliminating the annoyances of noise and bad smells associated with the traditional method to collect waste. 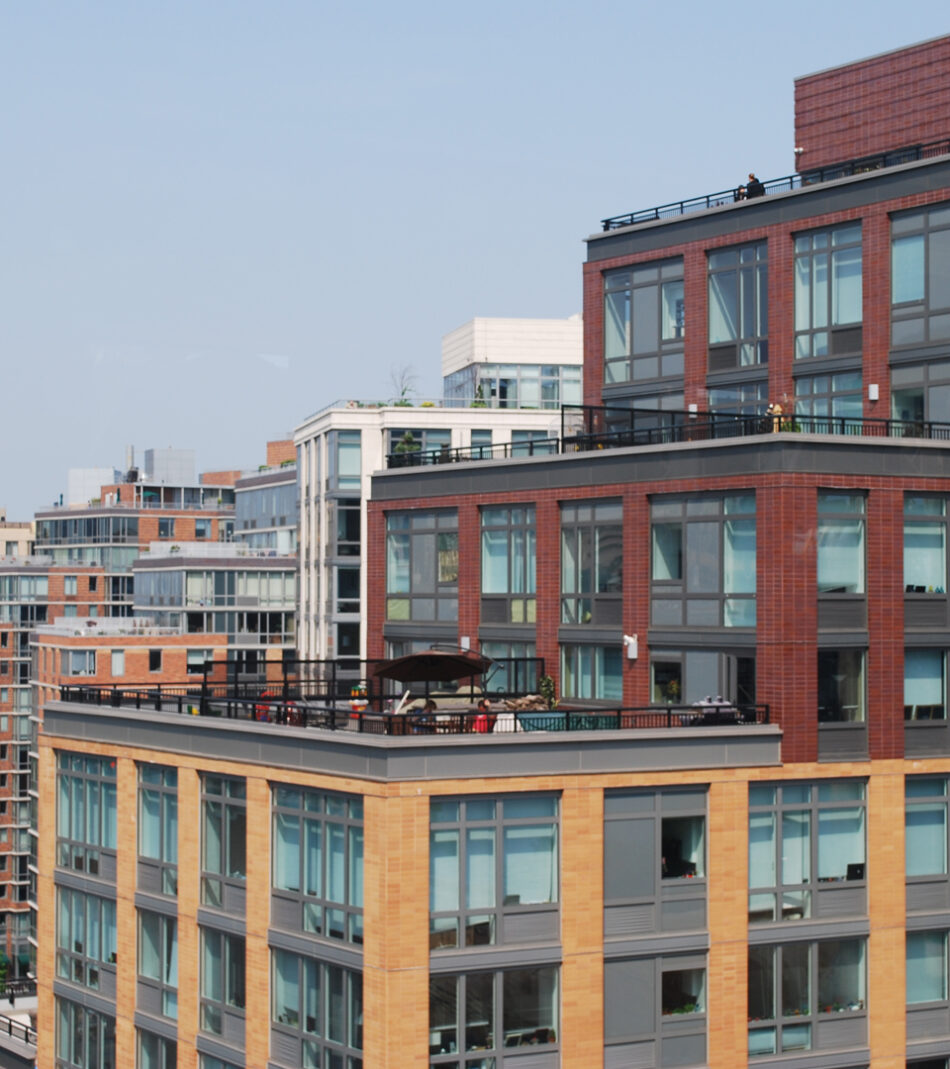 After being operating at full capacity for 44 years, RIOC launched a new public tender in 2019 for a modernization of the system, of which Envac’s technical proposal was the winner.

The upgrade project executed by Envac was carried out both along the three kilometers of transport pipe network and in the collection station. The control system was completely renovated and the turbo exhausters replaced, frequency converters that achieve significant energy savings were installed.

We also did partial renovation of cables and connections of the general network and replaced 10 inlets valves and 5 air valves in the discharge network. Future contracts will address the replacement and/or improvement of the rest of the valves, a total of 45 units. 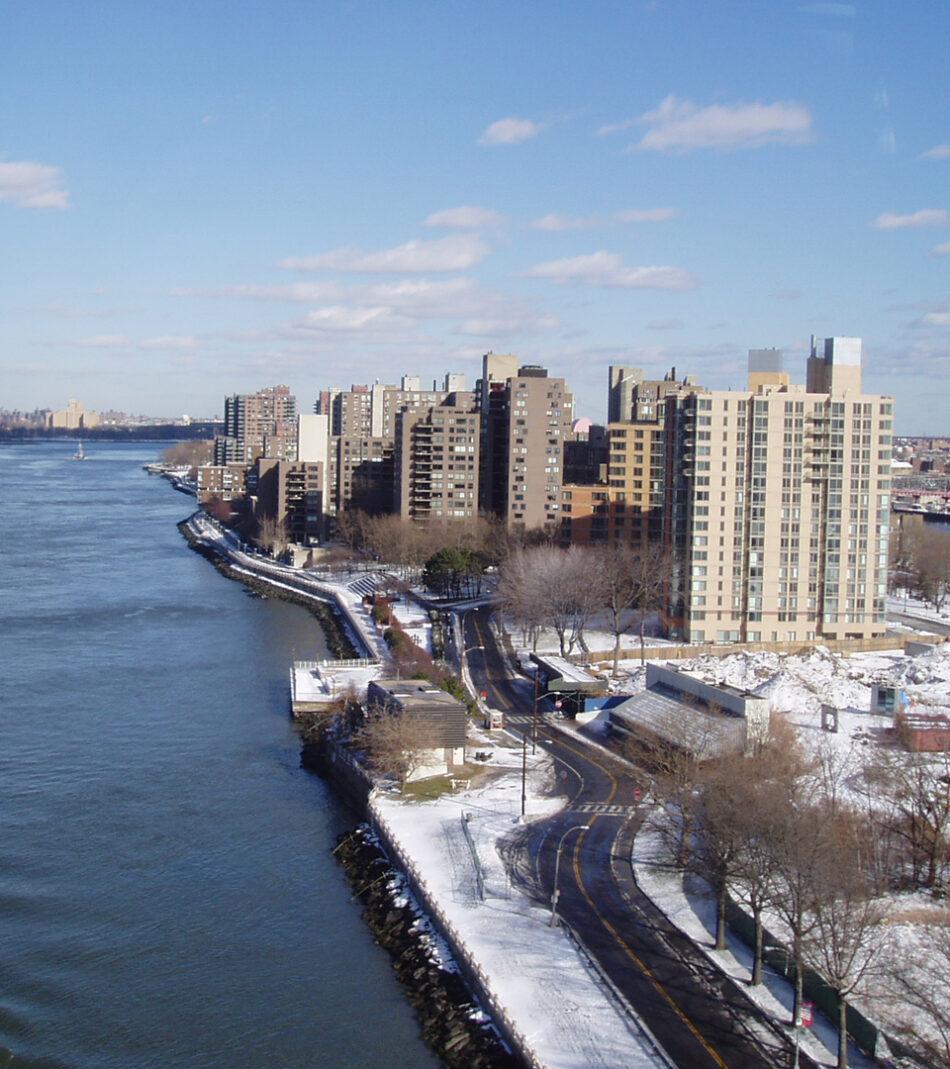 Thanks to these improvements, the collection process has been optimized and significant savings in electricity consumption have been achieved. It should be noticed that in more than five decades the pneumatic waste collection system has never stopped working, even in the most adverse weather conditions.

For example, in 2010, severe snow storms shut down New York City’s public services and operatives for three weeks. The chaos reached, of course, the transit of waste collection trucks. The Roosevelt Island system did not stop its activity at any time. Nor even did it in presence of Hurricane Sandy in 2012, when the rest of the public services in New York City were again depleted and collapsed.

This is the first and only existing pneumatic system in New York City. Envac have also delivered systems to New Jersey and to the Disney World leisure complex in Orlando (Florida).

for underground transport of waste from buildings to collection station